Bagatelle a park with a British spirit

Located in the heart of the Bois de Boulogne, Bagatelle is a magnificent 24-hectare park offering a bucolic and exotic stroll. With its English garden, its wooden benches and its illustrious English residents, Bagatelle is a park with a British spirit.

Today the park has one of the most beautiful rose gardens in France with more than 10,000 rosebushes from 1,200 different species. It is in this enchanting setting, full of history and reminiscent of the magnificent London parks, that Michèle Gabet and Eric Pothier made a photo report to promote London Lover!

History of the park and the castle of Bagatelle 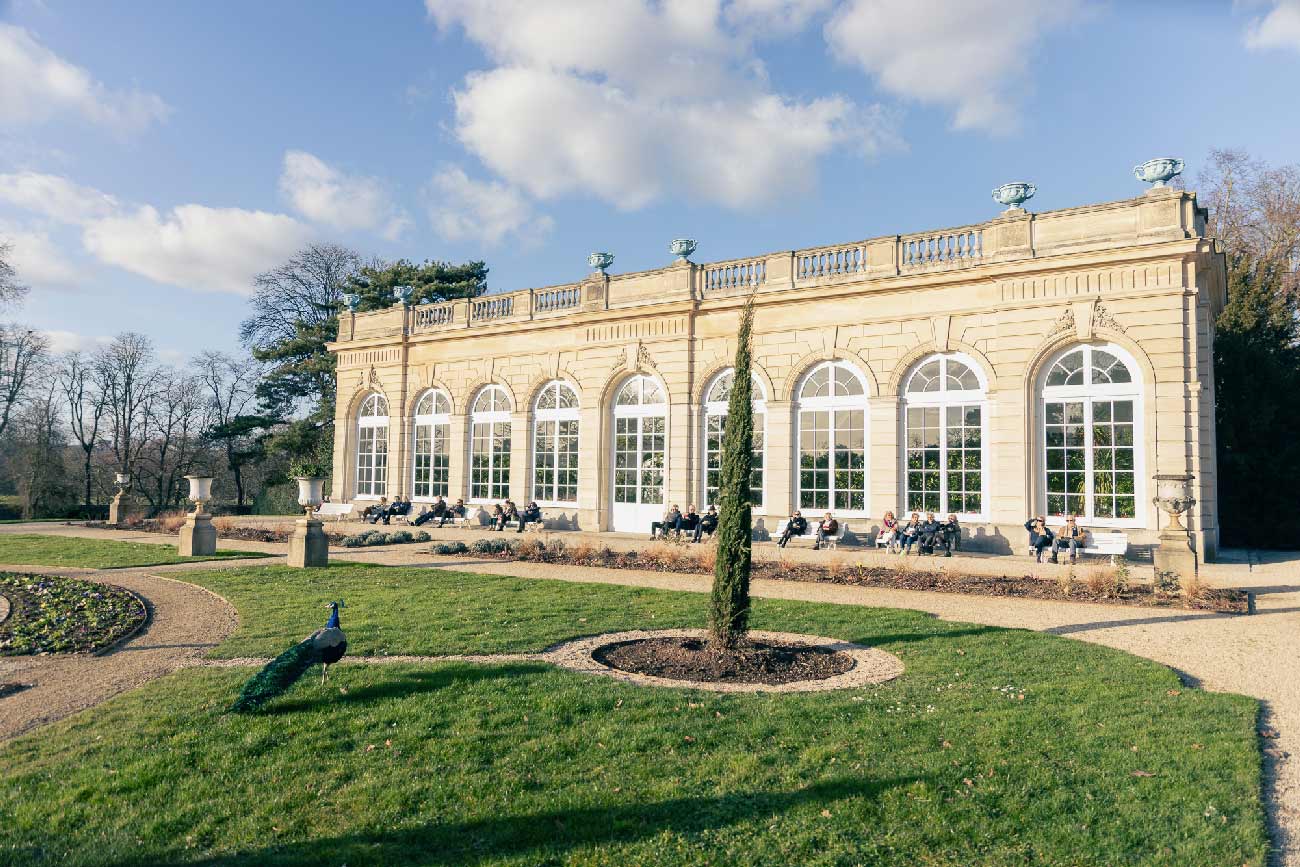 In 1775, the Count of Artois, brother of King Louis XVI and future King Charles X, acquired the Bagatelle estate following a bet with Marie-Antoinette who challenged him to complete the construction of this former royal park in less than 100 days… A successful bet since the castle and the park were rebuilt in only 64 days

The plans were designed by François-Joseph Bélanger in one night and some 900 workers worked tirelessly on the site. The style, which has changed a bit since then, is inspired by English and Chinese gardens, which was very trendy at the time.

Bagatelle and its English personalities!

Throughout its history, the park has been visited by English personalities who appreciate its setting and bucolic charm. On October 8, 1835, the English art collector, Lord Hertford, acquired the sixteen-hectare Bagatelle Park for 313,000 francs. He remodeled the park and created a riding school for Louis-Napoleon Bonaparte’s riding lessons, a grotto, a Chinese kiosk and the orangery. He will also proceed to a reorganization of the castle by adding an additional floor and a dome.

Lord Hertford died at Bagatelle on August 25, 1870 and his son Richard Wallace – a famous art collector who financed the construction of the Wallace fountains – inherited Bagatelle and had the Trianon built to better display his collections.

When he died in 1890, his wife Lady Wallace inherited his fortune and bequeathed part of his art collection to the English nation on the condition that the London museum in which the collection would be displayed would bear her husband’s name. Today the London museum, appropriately named the Wallace Collection, has the richest collection of paintings in England, after the National Gallery.

From July 19 to 22, 1938, King George VI and his wife Elizabeth Bowes-Lyon, made an official visit to France to strengthen Anglo-French relations. On this occasion, President Albert Lebrun organized a splendid garden party for the royal couple at Bagatelle during which a ballet was organized on the lake.

Finally, during an official visit in June 1992, Queen Elizabeth II and Prince Philip visited the rose garden and the exhibition of the British sculptor Henry Moore in the gardens. They were accompanied by President François Mitterrand and the Mayor of Paris, Jacques Chirac. 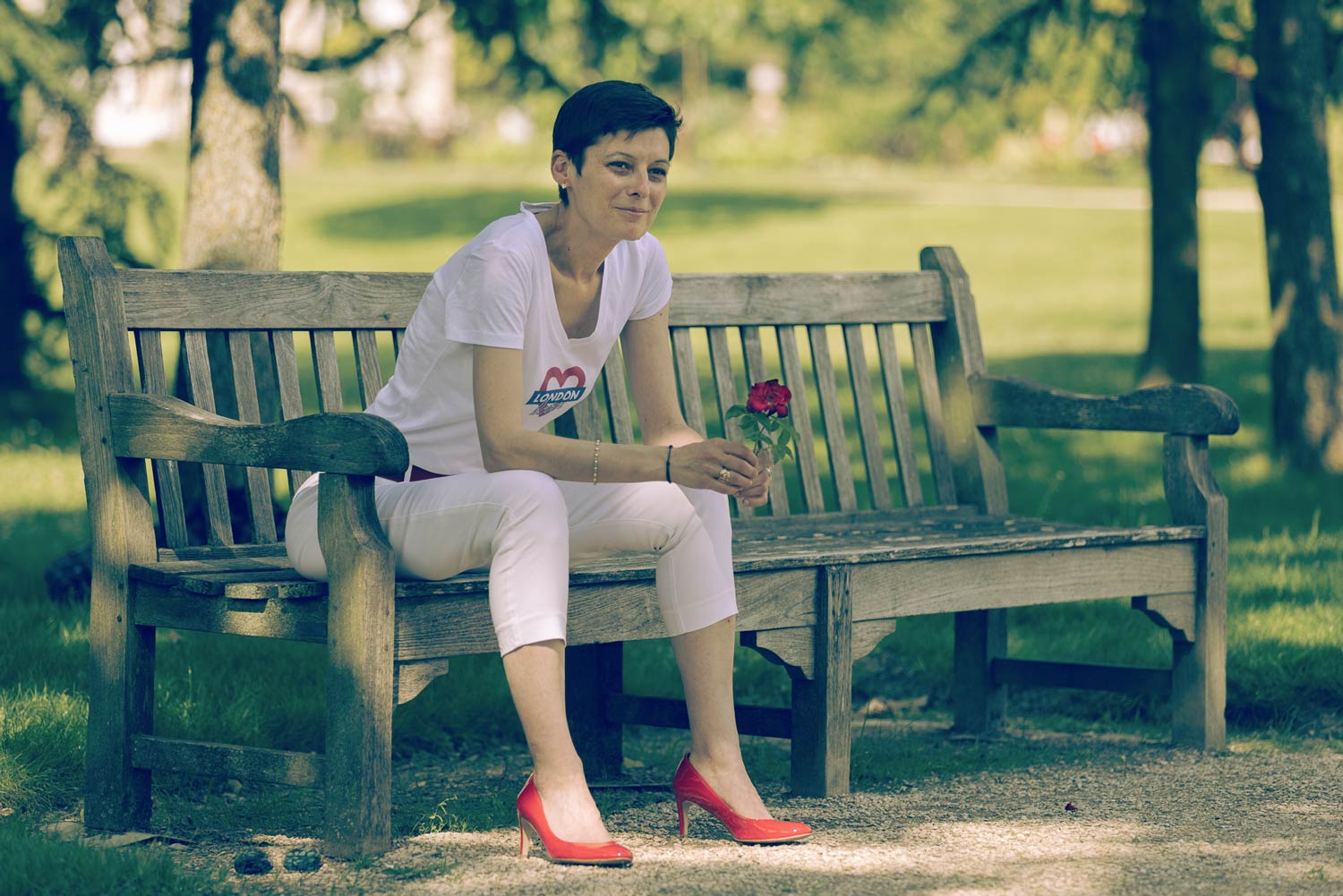 I created the clothing brand London Lover during the first confinement in 2020. In a context so unfavorable to the travels that we loved so much to make and frustrated not to be able to return to London, I founded London Lover to federate the lovers of London.

After the creation of the brand’s logos, the choice of organic cotton textiles and the creation of the website, it was important to present the brand’s collections with beautiful photos. In August 2021, because of the restrictions due to the pandemic, it was still impossible to travel to London. I am looking for places in and around Paris that remind me of the English charm. 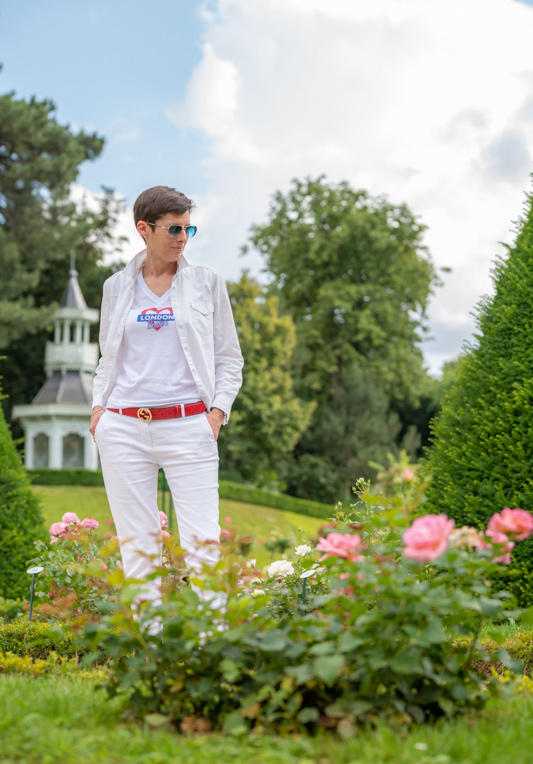 With its English garden and wooden benches reminiscent of London parks such as Hyde Park and Regent’s Park, Bagatelle was the ideal location for this first photo shoot. Wildly romantic and charming, this park with its bucolic setting was a favorite.

In addition to the idyllic setting, the choice of photographers was also important. Indeed, the promotion of London Lover’s products had to be based on the professionalism of the photographers, their artistic sensibilities and their human qualities. Essential, as much to feel at ease in front of the lens as to create a human relationship of trust.

It is thanks to the generosity of heart and talents of Michèle Gabet and Eric Pothier – both professional photographers, respectively in Carrières-sur-Seine and Suresnes – that I have the pleasure to present London Lover through their photos.

Thanks to them for this moment of sharing, under the sign of complicity and conviviality.

How to go to the Bagatelle park ?

What are the opening hours?

The visit of the Bagatelle park is free of charge out of season and not free of charge from April 1st to September 30th. The entrance fee is 2,50€, reduced fee 1,50€.

Reduced rate with presentation of proof:

Free of charge is granted for:

-children under 7 years of age;
– Holders of the “Youth Pass” issued by the City of Paris;
– children of school groups, leisure centers and vacation camps as well as their companions;
– beneficiaries of the Revenu de Solidarité Active (RSA) or the Allocation Personnalisée d’Autonomie (APA) and the Allocation Spécifique de Solidarité (ASS);
– Holders of the civil disability card issued by the Maison Départementale des Personnes Handicapées (MDPH) and holders of the mobility and inclusion card – mention disability – issued by the MDPH and their companion;

– Holders of a nominative access authorization to one of the DEVE facilities located in the Parc Floral or the Parc de Bagatelle.

Where is the Bagatelle Park?

Download the map of the Bagatelle park (on sale at the ticket office and at the park store for 0,20 €). Michèle Gabet is a professional photographer in Carrières-sur-Seine, specializing in family photos, couples, children and also captures the evolution of the pregnancy until the birth. 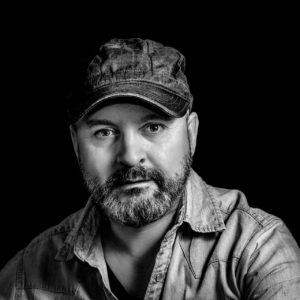 Eric Pothier is a professional photographer in Suresnes and expresses his art as well within the framework of weddings, family photos, portraits, as in the corporate world for the development of a trade.

If you have a personal or professional project, contact Eric who will be happy to advise you.

Visit his website to discover his photos and to tell him about your projects: https: //321photo.fr